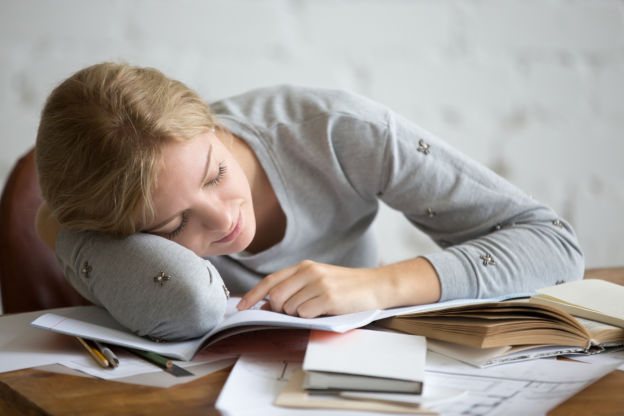 Getting more sleep would allow students to be more rested and prepared for the day. According to the National Sleep Foundation, most teens are biologically programmed to fall asleep around 11 p.m. and wake up around 8 a.m.

When schools start before 8 am, teenagers do not follow their natural sleep patterns and often feel tired throughout the school day as a result. Schools that start later in the morning allow their students to get more sleep.

Westview High School currently starts at 8:05 a.m. which is 35 minutes later than Poway High School. This allows their students to sleep in a little more every morning. The only trade off is that school will get out later.

Students who get more sleep are likely to be more attentive during class. As a result, students testing scores and average GPA are likely to increase, according to Phi Delta Kappan, an online non-profit journal dedicated to informing the public about the education system.

If high schools really cared about the education of teenagers, they would start school past 8 a.m. to allow their students to sleep in.