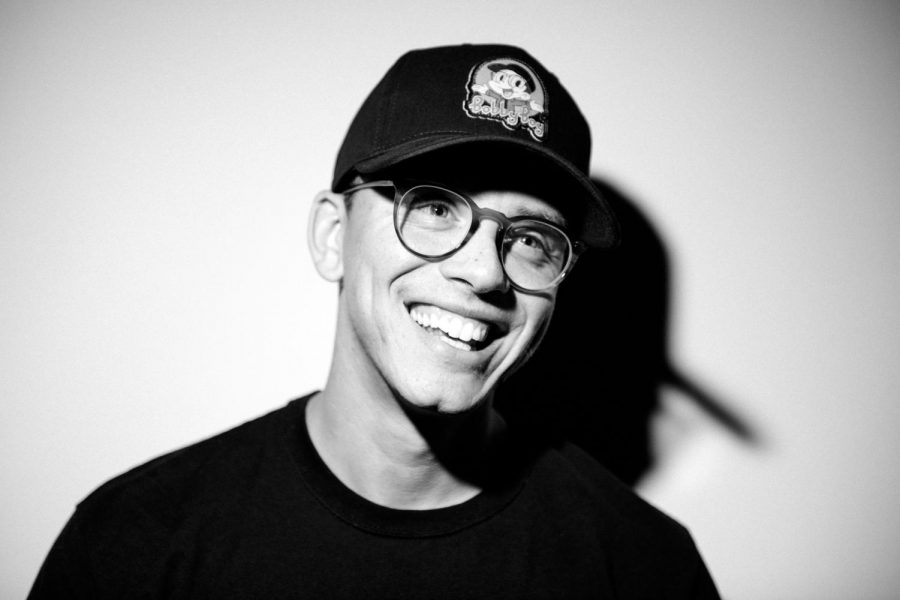 Logic has released his seventh album recently titled Confessions Of A Dangerous Mind, produced by 6ix, Logic addresses social media and how it leads to depression and how people should love themselves.

His first song has the same title as the album. On this song, Logic raps about how comments on his Instagram and Twitter have started to drag him down and make him feel depressed. I like the message he tries to tell, but I feel like this topic has been drawn out, also  he ruins the vibe this song brings by naming his next song “Homicide” and raps about how he’ll kill all his doubters.

Another song on the album, “Cocaine,” addresses what the rap industry has come to. He claims if he rapped about Cocaine and other drugs, along with money, he would be the most rapper alive.  I agree that most rap is about drugs, but some of Logic’s earliest songs were also about drugs, so he sounds hypocritical.

Overall, I would give his album a six out of ten. The message he tries to deliver is good, but he focuses on himself too much. He’s also been on this topic for his past two albums, “Everybody” and “Supermarket,”  and I would like to hear something different.