NOT REALLY INTO GOD’S PLAN 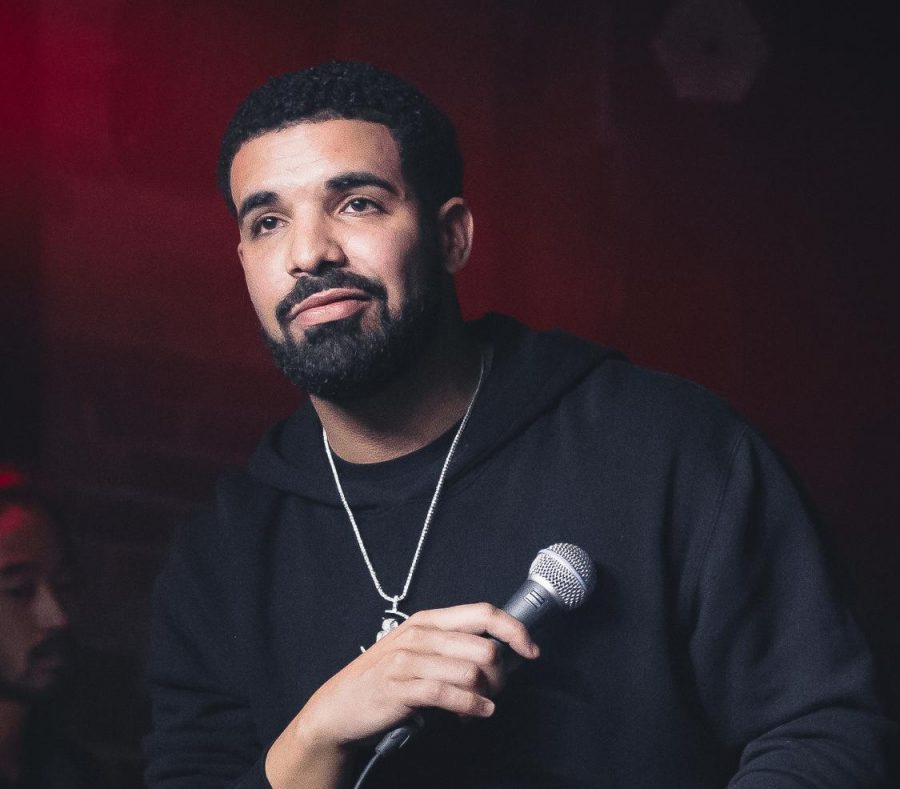 The phrases, “God’s Plan” and “Kiki, do you love me” are lyrics that have stuck in student’s heads more times than they would like to admit. Drake, a Canadian-American rapper, songwriter and actor has been a huge success this year. His songs have visited the top played charts multiple times such as “God’s Plan” or “In My Feelings.”

His success has led to some serious reactions among Titans. Many are bugged at how often his songs are played, and some dare to say that he has visited the top too often.

“He’s been number 1 too many times. That bothers me because it makes it so that other artists don’t get as many chances to be in the spotlight,” senior Jose Romero said.

Many feel he is way overplayed and is somehow too popular. But if most people seem to dislike him, the question becomes: Why is he played so much?

“He’s played a lot because the 10 year old girls like him so much,” sophomore Mickey Boyle said.

“He is underrated because there is no one else who is as versatile as him,” APEC teacher Robert Talley said.

He argued that no one else can do all of the things that Drake does and do them so well.

“The songs that he makes are intelligent and quick-witted and he makes phenomenal raps songs but then he seamlessly transitions into singing, which is not something many people can do,” Talley said.

He and I both agreed that Drake is in a class by himself and that he makes music that no one else can. And it’s not only his song writing ability. Drake has appeared many times as an actor on live television and in some movies such as Anchorman 2 and Ice Age: Continental Drift.

Drake’s hard-earned popularity, his ability to create songs that are unique when compared to other types of artists and the fact that he is so well rounded show that he’s not going anywhere anytime soon. We should not be surprised when we see him reappearing again this year and well into next.