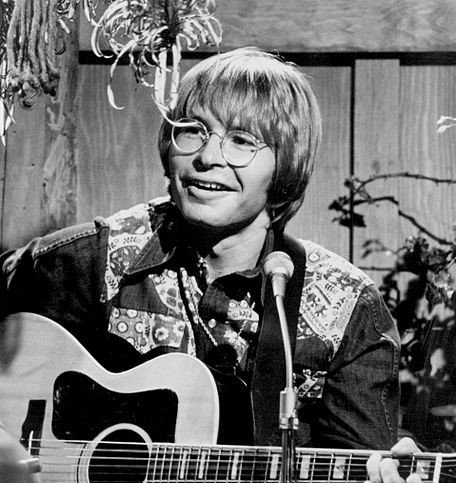 Music has been around forever. In this final, special edition of Big Fella’s blaps, I will share my timeline of favorite song of each decade from the 20’s to the present 2010’s. Note that my favorite song of all time is “Take Me Home, Country Roads,” by John Denver coming out of 1971.

The 1920’s: “West End Blues,” by Louis Armstrong is an absolute classic song coming out of the roaring 20’s. It features the patented trumpet melodies so regularly heard in Armstrong’s music. Despite having few lyrics, the music itself tells a story.

The 1930’s: Nothing gives me the chills more than the overwhelming feeling of patriotism that fills my body every time I listen to “God Bless America,” by Kate Smith. It is one of those timeless patriotic songs that make you feel good.

The 1940’s: “Take the A Train,” by Duke Ellington is an uplifting trumpet tune that makes you feel like you’re in Harlem itself. As a purely instrumental track, its appeal comes from its switches of tempo throughout which incite emotion every time you listen.

The 1950’s: A song featured in countless movies and a staple of his discography, “Come Fly with Me,” by Frank Sinatra, is a classic no matter how you look at it. His cheerful voice compliments the upbeat rhythm of the trumpets in the background.

The 1960’s: The 1960’s was a booming time in music but the shining star of this decade has to be “I Want to Hold your Hand,” by the Beatles. Every time I put this track on, any despair flies away and I am instantly transported to a happy place.

The 1970’s: Here it is folks, my favorite song of all time, “Take Me Home, Country Roads,” by John Denver is the most enjoyable song to sing along to of all time. Nothing will ever beat the feeling of busting out a good rendition of this one with the fellas.

The 1980’s: “Total Eclipse of the Heart,” by Bonnie Tyler is a karaoke classic and holds a top spot in my list because of how many times I have gotten to hear my mom sing it, terribly, but none the less unforgettable.

The 1990’s: The crescendo in Whitney Houston’s “I Will Always Love You,” is going to be difficult to beat. Her voice carries passion and sends chills down my body after every listen. It truly is a beautiful song, one I playback quite a bit.

The 2000’s: Dropping in my birth year, “Fallin’,” by Alicia Keys is a song that fluctuates in and out of my top five of all-time list. One of the most beautiful voices in the industry, coupled with emotional lyrics, and an exciting instrumental makes for an unforgettable song.

The 2010’s: Although only a mixtape song, “Cocoa Butter Kisses,” by Chance the Rapper is more than just a grove, it is mood setter. This song gets me moving every time it comes on and Chance’s gospel influences make it shine amongst other music of this era.