The man, the myth, the legend: Rohan 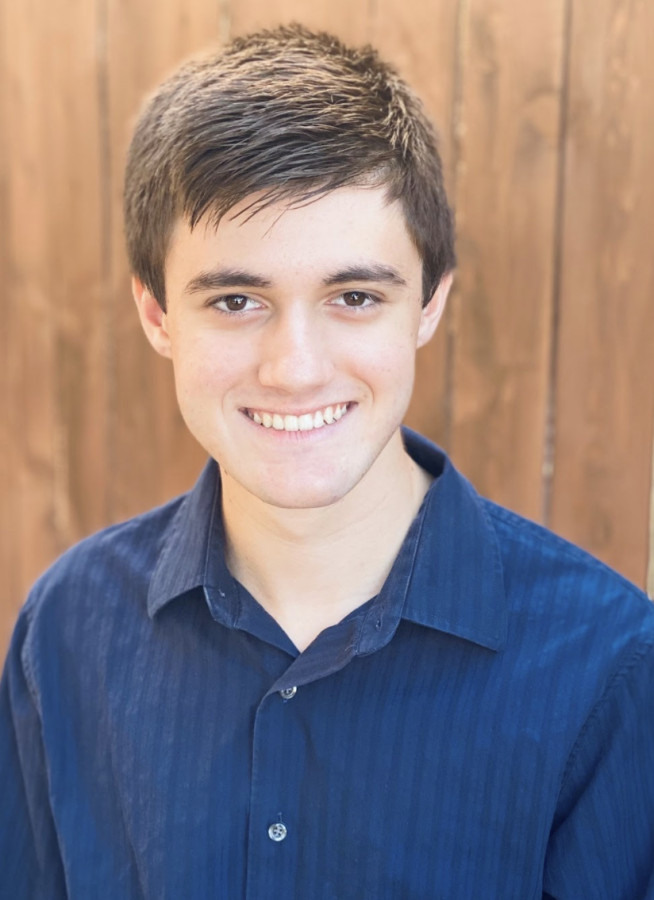 Junior Rohan Bosworth’s love for robotics began in elementary school. It was the first time he was exposed to STEM. However, his passion for robotics really took off when he joined his first robotics team in 6th grade. In 8th grade, Bosworth joined a community based robotics team called Mechanical Advantage, which he now captains. He decided not to join the Poway High team because he was already a part of Mechanical Advantage, and he liked how he was connected to it.

While on the team, he won the Dean’s List Finalist Award, which advanced him to the Dean’s List World Championship. Additionally, his team won the Inspire Award, a top award in the competition, and the team advanced to world championships.

Along with his robotics team, Bosworth does community service to support the expansion of robotics programs. “I was recently honored with the Presidential Volunteer Service Award with three gold level awards for my community service efforts,” Bosworth said.

There is no doubt that Bosworth is a hard worker. Students and teachers alike look up to him. “Rohan’s cool! He’s level headed and really smart,” junior Elle Walton said. “His concession to hearing the thoughts of others first is what makes him so great. He sees every single person as an expert in something he is not, and is a great listener,”  English teacher Andrea Woodward said.

Bosworth is a great role model for everyone, and an amazing member of the community. He can teach us how to be truly passionate about the things we love, and how to turn those little interests into something big.