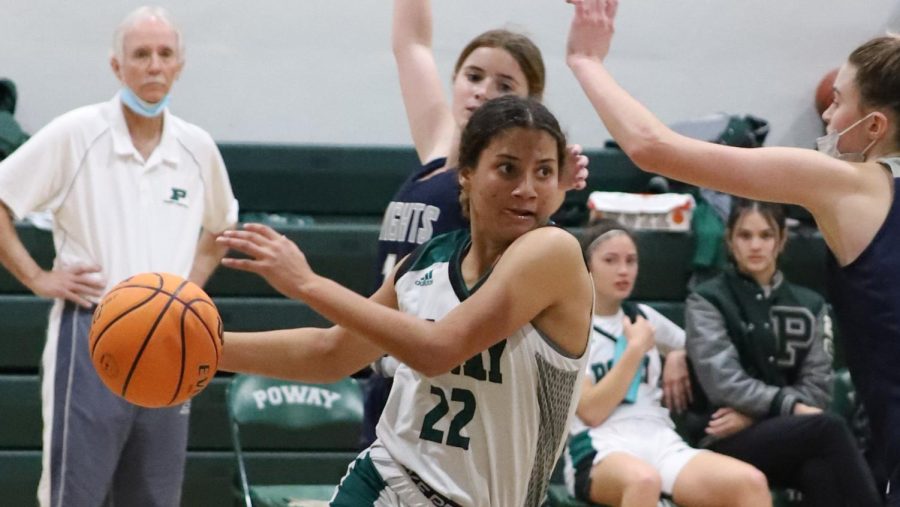 Varsity is the highest level of high school athletics, and most student-athletes will not compete in the  varsity level until their junior or senior year. However, there are a few instances where a freshman makes the varsity team in their first year of high school.

Freshmen Mya McGowan and Katelyn Johnson, playing girls’ basketball, both made varsity to start the season.

In soccer,  Jaylen Concepcion, Sean Jestand and Regan Meyers each made varsity after playing for many years in club soccer.

Roller hockey only has one level, so everybody who made the team plays on the varsity team.