New Song From Adele After 6 Years 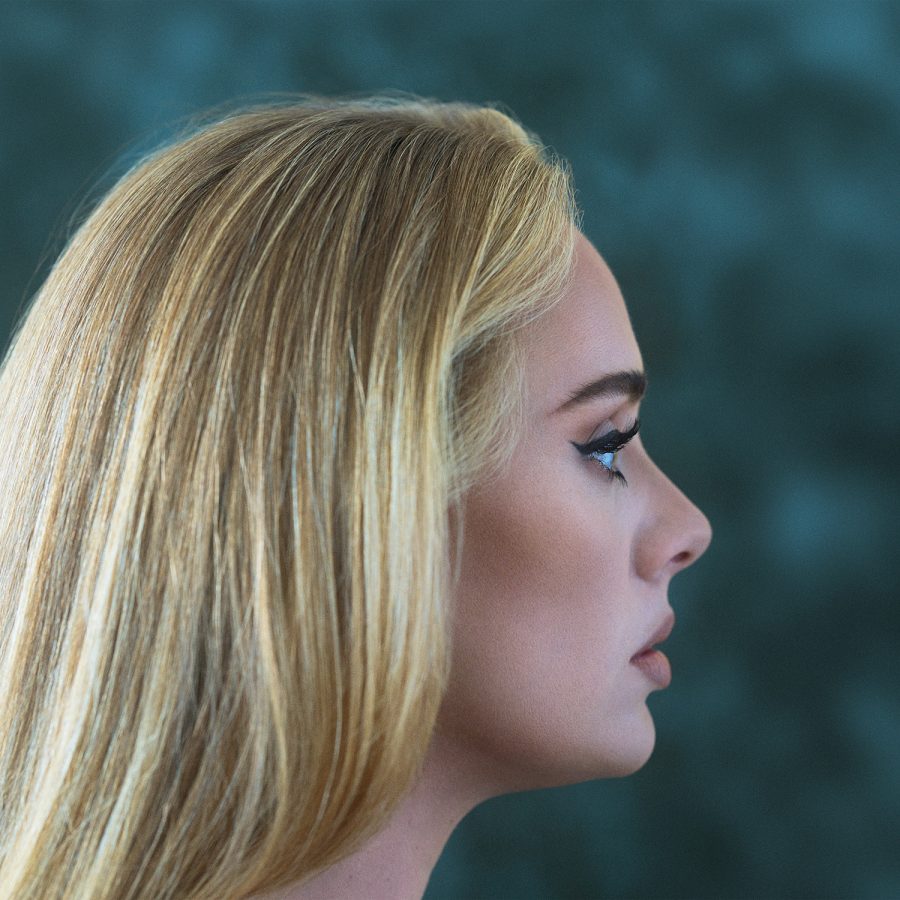 Adele recently released her first single after 6 years. The song called “Easy On Me” follows the same style Adele is known for. The minimally produced ballad features piano as the main instrument.

Adele’s rich voice resonates throughout the song, and she sounds better than ever. Personally, I absolutely love the song. While listening, you can tell instantly that it’s Adele just because of her unique style.

The song is about her divorce and her asking her son to go “easy on her” since he’s too young to understand the reason behind the divorce. Adele has talked about how the divorce was peaceful, but that she left because she was unhappy.

I really appreciate how personal and vulnerable the lyrics are. For example, Adele belts “I changed who I was to put you both first” or “I had no time to choose what I chose to do”, and I feel that those lyrics are truly touching.

Coming from Adele, I’m not surprised since she is a songwriting and vocal powerhouse. Additionally, her voice really communicates the weight of the divorce really effectively. You can hear the pain and passion in her singing that elevates the listening experience to another level.

I would say that compared to her previous hit songs, “Easy On Me” does not disappoint. While some may say that it sounds “just like all of her other stuff,” I would argue Adele made the right decision by utilizing the sound that she is known for. Why change something that people like? Listening to the song felt like “coming home to something” familiar after 6 years.

Adele has announced her new album will be out Nov. 19. It will be called 30 after the age that she started working on it, and following the same naming pattern she has used since her debut. Personally, I can’t wait to hear all of the songs that are waiting to be released.