How Our Seniors Voting Means Much More

How voting can foster communities 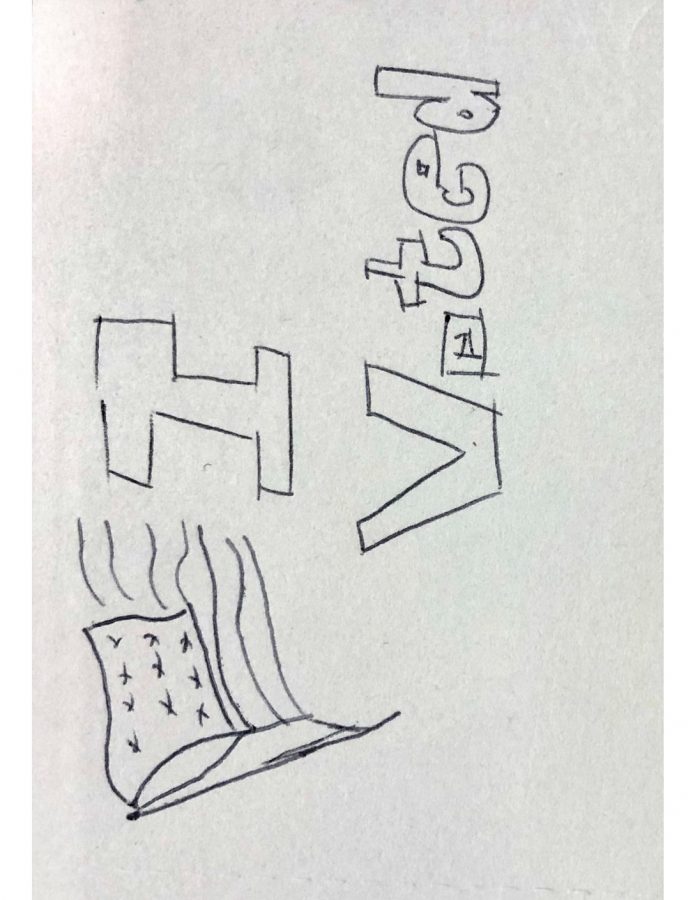 As the ‘I Voted’ stickers appear on car windshields and political debates arise in homes across the country, Poway High School (PHS) seniors gather their pens and paper and head to the polls.

This year, National Voter Registration Day was on Oct 1. It was a day dedicated to urging the citizens of the United States to exercise their right to vote, a cause that helps build the foundations of the political system.

For many, voting represents more than the act of participating in something, it is a symbol of making a change in the very community they live in.

“I voted the second I turned 18 because I know that someone struggled for that very right. My voice could finally be heard, and it felt like I was already making a change,” senior Angela Porada said.

The deadline to register is always 15 days before Election Day (Nov. 2), meaning October 26 is officially the last day to register for those over 18.

A lot of feelings arise for some first-time voters. “For one, you feel more like you’re a part of something. Two, if you’re patriotic at all, you could feel even more so. Lastly, if you do decide to vote, it can at least give you the sensation that you’re trying to make a change,” senior Colin Hart said.

In September,  an abundance of PHS students were eager to cast their vote as the heated contention for whether or not Gavin Newsom, the governor of California, would be recalled. Students had their chance to do their own research, talk to their peers and express ideas about their vote. Even if some disagreed with others, everyone was part of the community of voters.

“I think it’s great to be able to recall a member of government if the majority thinks they are unfit to run. The voice of the people is the most powerful thing we have in correcting the government and making necessary changes. If the people are loud enough we can move mountains,” senior Jaden Jose said.

The older demographic at Poway High represents the growing population of young adults who are poking their heads from the shelter of their comfort zone and taking their first steps into the world, ready to soak in information and use the knowledge they acquire from these new experiences and apply them to their voting ballot.