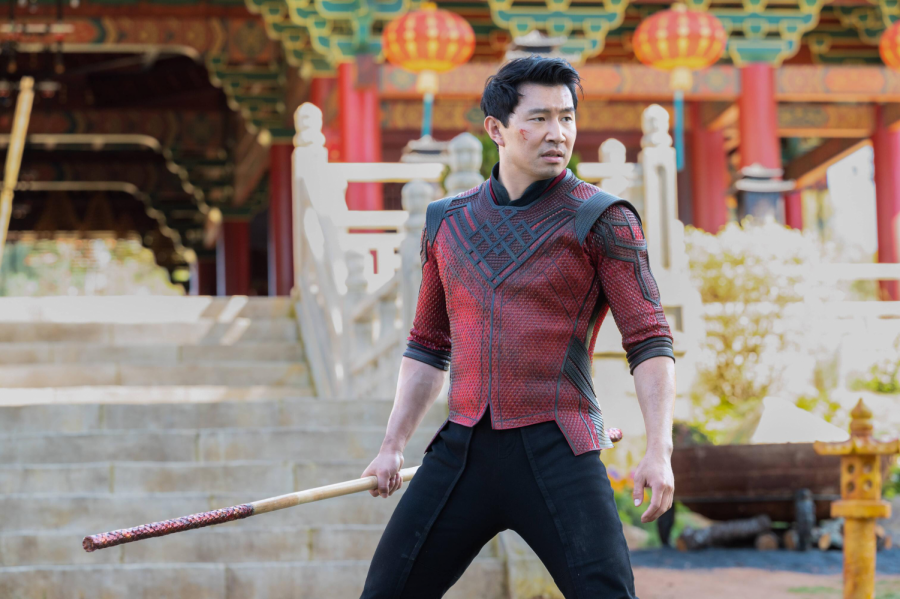 Marvel Studios' Shang-Chi and the legend of the ten rings. Marvel.com

Marvel’s Shang Chi and the Legend of the Ten Rings is the next Marvel cinematic movie in the franchise available now in theaters.

It stars Simu Liu as he portrays the character of Shang Chi in his film breakthrough as he has not been in a big action movie before. The movie’s premise is focused on the backstory of Shang Chi. It dives into his family and adversities with parents. One of the main themes of the story is trust and bond with relatives.

This is the second movie, after Black Widow, of the fourth phase of Marvel movies, with many more projects on the way. Shang Chi is a newer superhero as most did not know his backstory before this movie.

Shang Chi really holds up as its own movie. It is easy to forget that it is a Marvel film, which is actually a good quality to have. This helps newer fans of Marvel get into it easier since they do not have to know the whole Marvel Universe. People who don’t know anything about Marvel can leave the theater feeling good about this movie

The main charm of this movie is its fight choreography. It adapts martial arts including KungFu. Many consider this movie to have the best fight scenes of all Marvel movies. It really uses its camera work to help the audience fully admire the amazing choreography.

Another thing that makes fans crazy about this movie is its world building. It introduces the new world of Ta Lo into the Marvel universe. Ta Lo is the homeland of this movie and it truly is beautiful. The director dives deep into the mythology of Shang Chi’s story.

Truly a beautiful movie, it should appeal to not just fans of Marvel. It will reach audiences of all viewers.