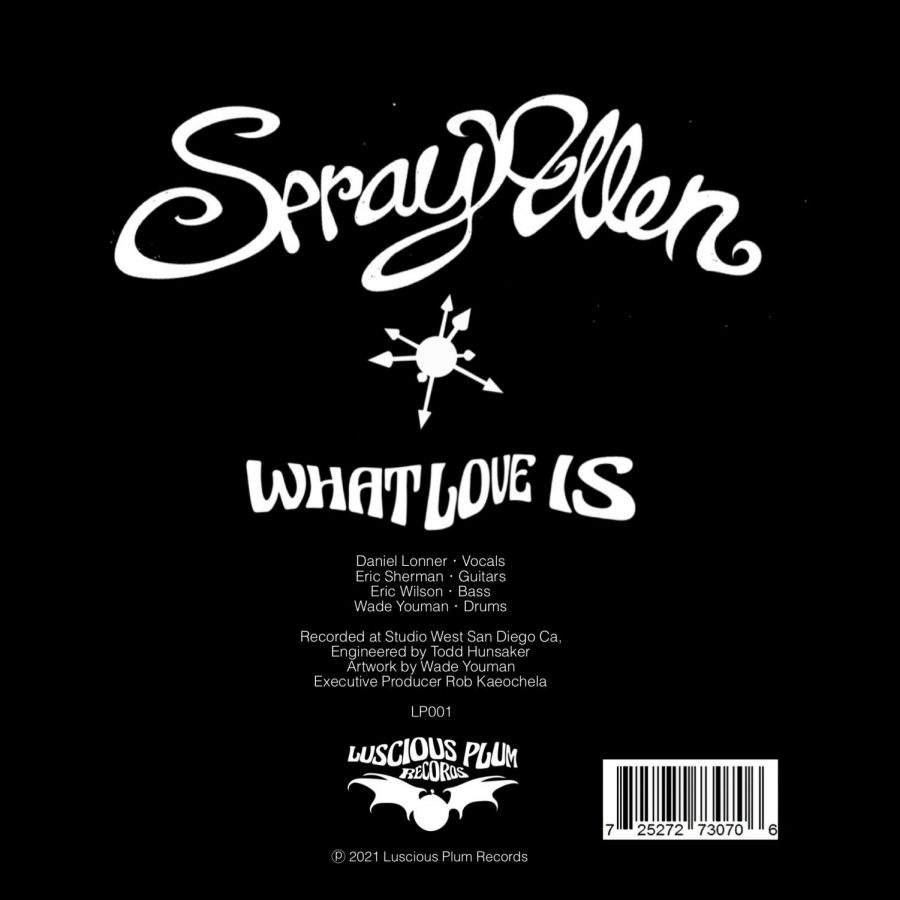 When the opportunity arose, digital media and sound production teacher Robert Kaechele brought the band in to jam out.

“I called Wade Youman up and was like ‘Hey, we have an opportunity to bring in a band to record in our studio for free for the students,’” Kaechele said, “Want to come?”

“Of course! It was a way to rebond and stay in touch with Rob,” Youman, a Poway High Alumni and longtime friend of Kachele said.

Youman also expressed his appreciation for Poway High’s facility. “When I walked in the studio, I almost cried. The art and music department is so awesome, really unbelievable,” said Youman.

At the studio, Spray Allen recorded a cover of “What Love Is” by Dead Boys on Jan. 22. Spray Allen also jammed out with an all-girl highschool punk rock band called The Fluorescents. “The Fluorescents are fantastic and incredibly talented,” said Lonner. The all-girl band covered “We Are The One” by The Avengers.

“We are looking to have the split 7-inch vinyl released in February,” Kachele said, supervisor of the operation. On one side of the vinyl will be Spray Allen’s cover and on the other will be The Fluorescents’s. Kachele hopes that a portion of the profit made off the vinyl sales will go to Poway High.

Since the visit, Spray Allen plans on visiting Poway High in the future. “We feel very connected to the epicenter of Poway High. It’s a shining high school,” Youman said.