The Falcon and Winter Soldier Review So Far 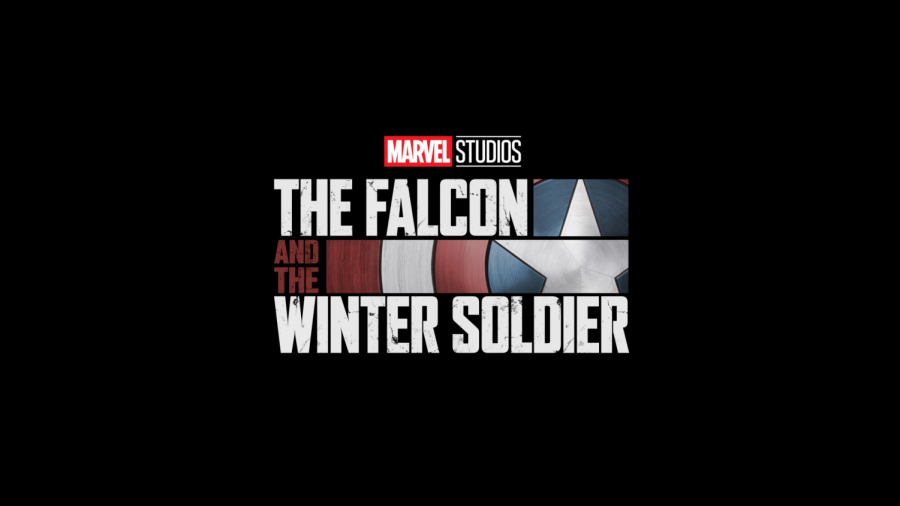 Disney Plus has just recently released their second exclusive Marvel show. The Falcon and the Winter Soldier, which just came out on March 19. It is about the events after the movie Avengers Endgame. It continues the legacy of Captain America through the story arcs of his best friends: Bucky Barnes and Sam Wilson, the main protagonists of the new series.

Barnes and Wilson aim to continue Steve Rodgers legacy and not let his retirement go to waste. Wilson was gifted the shield at the end of Avengers Endgame, which means he carries the Captain America legacy with him

Another key factor of this show is Bucky Barnes aka The Winter Soldier. They show what his life has been like since Steve Rodgers left for retirement. Barnes struggles with severe PTSD since he was brainwashed by an evil government and became an assassin. Now that he has recovered, he still remembers all the killing he did, and this haunts him.

The show covers key social issues in today’s society, such as Bucky’s mental health. It sheds light on someone who mentally is not stable. He suffers real pain through his thoughts and the writers showcase this beautifully. The show also covers racism, and social injustice. Sam Wilson is an African American male who has gone through social descrimination. He gets IDed by the cops simply because he is a black male. The show clearly showcases injustices.

What is the premise of the first episode? Overall only two episodes have come out and will continue to come out every Friday. The show has already gained huge attraction since it had the biggest opening day viewing for Disney Plus.