A Piece from Our Childhood: iCarly comes to Netflix 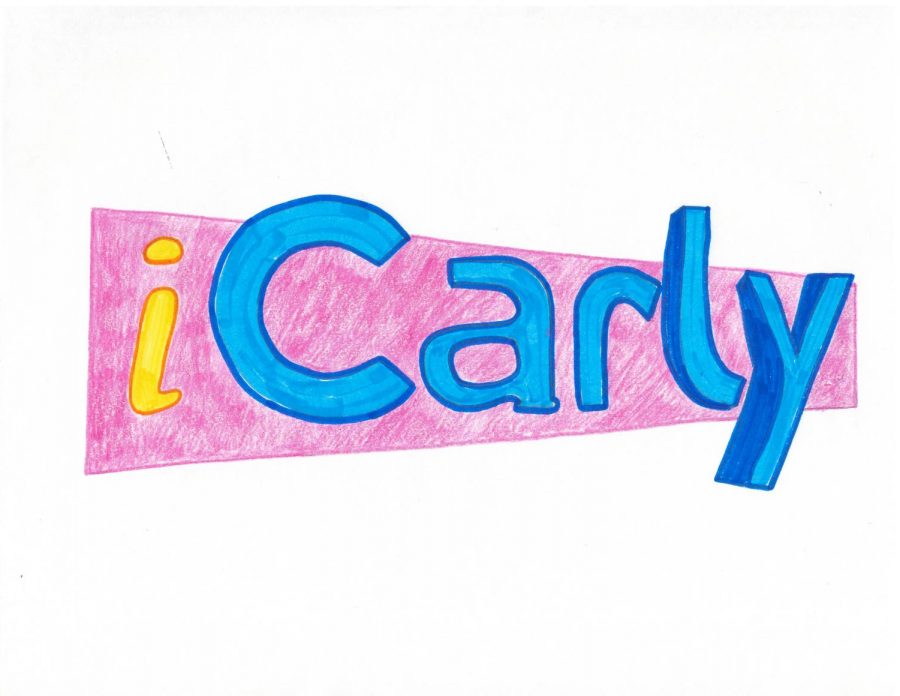 From 2007 to 2012 the Nickelodeon show iCarly was watched and loved by many. High Schoolers now look back on the show  as part of their childhood.

“In elementary school, I used to wake up at 4:30 a.m. and watch TV shows, iCarly being one of them,” sophomore Abby Nguyen said.

The show follows a group of best friends in Seattle who create funny videos that are broadcasted for everyone around the world to see. The show is named after Carly Shay played by Miranda Cosgrove as she goes through the ups and downs of middle school. It also stars Jennette McCurdy as Sam Puckett, Jerry Trainor as Spencer Shay, and Nathan Kress as Freddie Benson.

In February the first two seasons (45 episodes) were released on Netflix. Now, Netflix watchers can revisit the classic episodes and relive their childhoods. “I am so excited they finally put it on Netflix. I’ve actually been watching it,” sophomore Kiara Christensen stated.

Since iCarly has a total of six seasons (97 episodes), many fans are holding their breath, hoping the remaining four seasons will be put on Netflix. According to Newsweek, Netflix will not have the remaining seasons. Nickelodeon has a standard practice in streaming their shows on other services, but with some episodes missing.

Sophomore Bradi Beireis explained her disappointment. “I am so sad they only released two seasons. They need to come out with more episodes!” CBS All Access does provide five out of the six seasons though.

If you are disappointed about the lack of seasons on Netflix, don’t worry because there is something to look forward to. Paramount+ has begun the production of an iCarly Reboot.

In an interview on the RadioActiveDads podcast iCarly actor Nathan Kress explained: “The whole point is this is a show that is geared toward the people who watched iCarly who were kids from 2007 to 2012, who are now adults … it’s a show for them.”

“I am definitely going to watch the reboot. I’m excited to see how they write out the characters with their age now and the time gap,” senior Lauren Finch said.