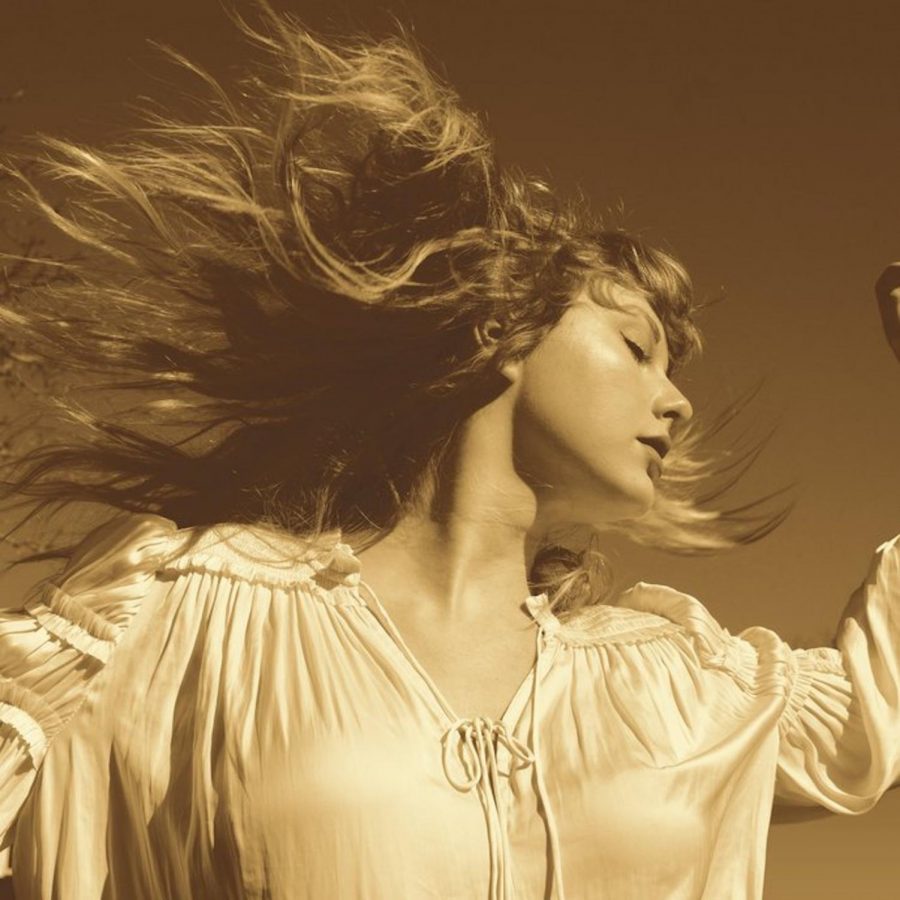 “Love Story (Taylor’s Version)” has the same lyrics as the original but has changed with Swift’s matured voice and use of her own touring band for the instrumentals. It is interesting to hear how Swift’s voice has changed from the 2008 recording to 2021. I wish that more had changed as the “new version” of the song is almost exactly the same as the one released thirteen years ago, however I’m excited for the six new songs that Swift plans to release on the full re-recorded Fearless album.

“Re-recording” means that Swift is recording all of the songs from her album a second time and releasing the new versions.

In November, Swift began the process of re-recording her first six albums starting with “Fearless”. The release date for the full album has not yet been announced but it will include re-recordings of all of her previous songs as well as six new songs that never made it into the first album.

Re-recording her albums that were sold allows Swift to release new versions that belong to her and not her record deal as well as rewarding fans nostalgic for the early Taylor Swift albums. Swift’s music style has dramatically changed over the years from country to pop music so it is exciting to see her go back to her roots.

Swift’s new release of “Love Story” is an exciting start to the 26 new songs set to be re-released from Fearless in 2021.