Is Netflix’s ‘To All the Boys: Always and Forever’ worth a watch? 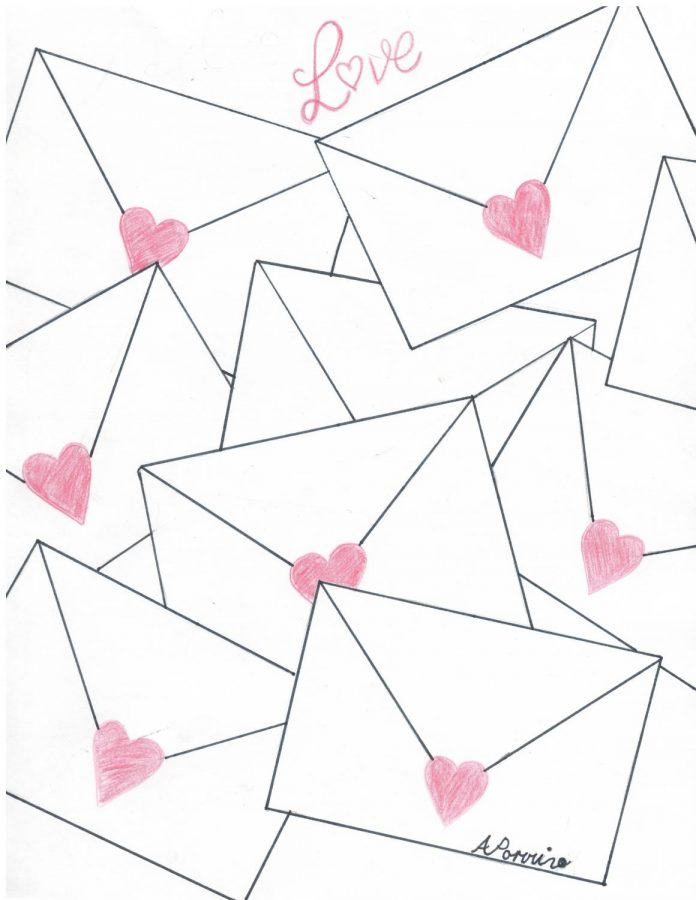 WARNING: SPOILERS IN THE ARTICLE

How would you handle it if you had to move away from your best friend or even worse your boyfriend or girlfriend after high school and at the same time figure out what the next step of your life was going to look like?

After two movies, the final part in the To All the Boys I’ve Loved Before film series arrived Feb. 12 on Netflix. The three movies are based on the book series written by Jenny Han. The third film, To All the Boys: Always and Forever. stars Lana Condor as Lara Jean and Noah Centineo as Peter Kavinsky as the couple celebrates their senior year of high school, getting ready for college.

When Lara Jean doesn’t get accepted to Stanford while Peter does it leaves the couple in a dilemma. This part of the movie was very predictable. It was really easy to guess that one of them wouldn’t get accepted.

This aspect of the movie can kind of come off as insensitive as it is making the stereotype that all kids attend college right after highschool. Not only college but ivy league schools. It might have been better if they used less prestigious schools or had one of the characters go down a different path.

They graduate together and the final scene shows Lara Jean setting up her dorm room at NYU and Peter driving to Stanford with his car all packed up. The movie ends with “ And besides, you know one thing 3,000 miles is good for? Writing love letters.” referencing the reason the couple got together in the first place.

This movie was romantic and cute, although at times was a little too cheesy. Many of the problems and situations that occurred were very predictable making the movie boring at times. All together the movie was pretty good and I would recommend it to middle schoolers and younger high school students as some older high schoolers would think the movie is immature.