Safety should be your number one priority

Pay attention while you drive 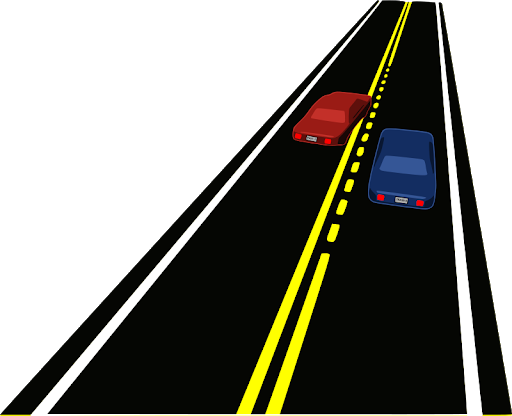 If you attend Poway High School, chances are you have driven on Espola Road. From one direction, it is curved, and from the other, the lanes are narrow. The speed limit, as you have probably seen, is 45mph; however it is very common for people to drive upwards of 60mph due to the length of the road.

Recently, a fatal crash took place right outside Poway High School on Espola Road. This should be a reminder to everyone, including Titans, that it is important to always drive cautiously; as being on the road can be deadly.

Car accidents are a more common occurrence than they may seem. According to the National Highway Traffic Administration, car accidents happen every 60 seconds. That would mean there are about 5.25 million accidents across the nation on a yearly basis.

We understand the urge to either speed, or text while driving, but it is essential to remember that accidents occur within split seconds. Even a sneeze has the potential to cause a major crash. While they are called accidents for a reason, that does not mean that the driver at fault will not be held responsible for their mistake.

As a person becomes more comfortable driving, it is more common for them to believe they will never become involved in a crash, sometimes leading to reckless driving. We must remember that a crash only takes one careless mistake, even the best driver in the world can crash or be crashed into.

This shows the true importance of driving consciously, along with driving sober. Being under the influence of anything only increases the chances of a driver making a mistake and a car crash occurring.

It is essential to never enter a vehicle if the person getting behind the wheel is under the influence.

Driving can be scary; as a driver has their own life, as well as everyone else who they drive and encounter, at risk. If you are going to set foot in a car, make sure you trust the driver with your life, because you are putting them in charge of it.