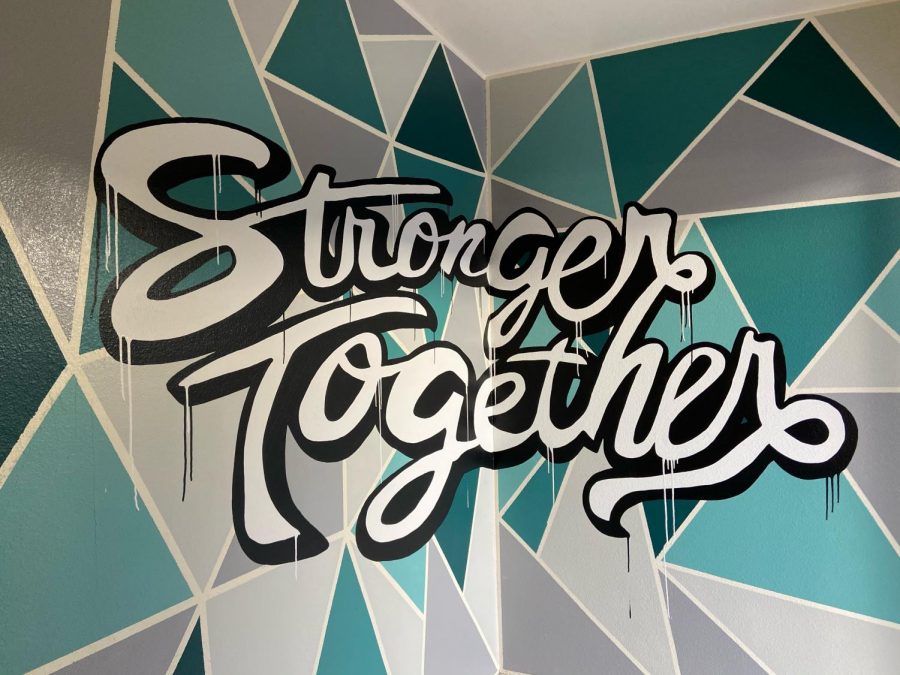 Poway High has been teaching students since 1961. Sixty years ago the school was fresh and new. But now, it has its wear and tear. One of the biggest issues many students felt were the bathrooms because they were dull, dirty and boring.

After talking with Admin assistant Pam Goepfert we know that Mr. Nash proposed the restroom beautification and our campus supervisor, Mrs. Bea designed and painted the murals and the project was funded by the PHS foundation.

As of Feb. 23 the girls E bathroom, boys D bathroom, girls and boys upstairs and downstairs N bathrooms, the gender-neutral bathroom and girls and boys G bathroom were all completed. Bea hopes that the rest of the bathrooms will be completed before the end of the year.

Some of the designs include big flowers, geometric patterns, ombre mountain ranges, musical instruments, peace signs, and of course, Titans. “Most of the inspiration came from images I saw online and fit the overall feel I was going for. I wanted to promote feelings of togetherness, happiness, school pride, and fun,” Bea said. Those who have seen the bathrooms are appreciative of the hard work that. Bea has done. She said she has spent about one to two-and-a half weeks per bathroom.

As of right now no other renovations were made to the bathrooms but I know that all students agree that some changes need to be made. Such as locks fixed on the stalls and making sure there is actually soap for students to use.

Other things around school have been upgraded since students have been gone, including the K-1 multi-purpose room being painted grey and green, fencing added all around campus for student safety, new lights in the stadium, pool spectator bleachers were replaced and roofs leaks were fixed.

Add a transition and move up next to the other mural paragraphs. According to Principal Richard Nash, senior Max Lolyd-Stern is currently in the process of designing another new mural for  campus. “I wanted to do this so we won’t forget that racism is not acceptable on campus… I feel like we preach the message a lot but the student body doesn’t take the message as well when they are being lectured, so a mural that looks really cool with the same message might be a little more well received.” Loyld Stern said.

These new upgrades will help make the school look as good as new again as well as provide students with a pretty and safe campus. 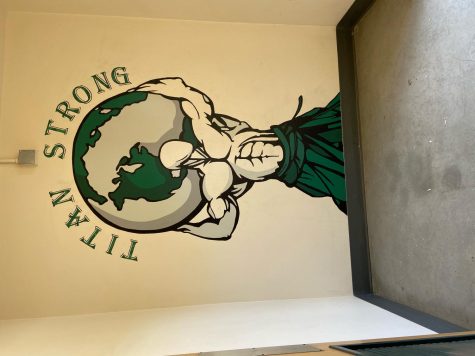 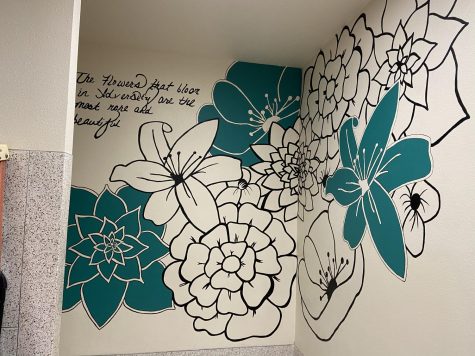 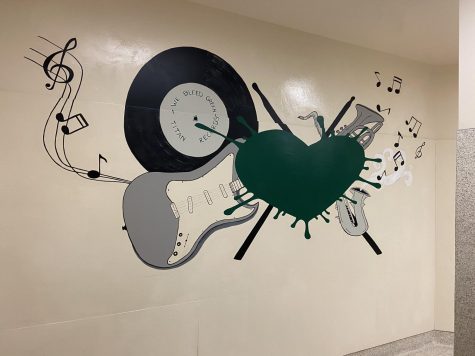 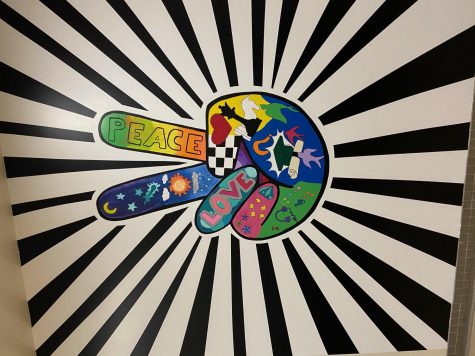 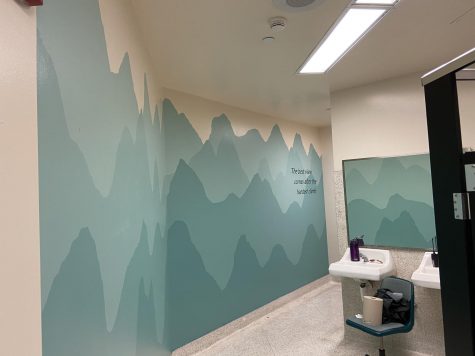 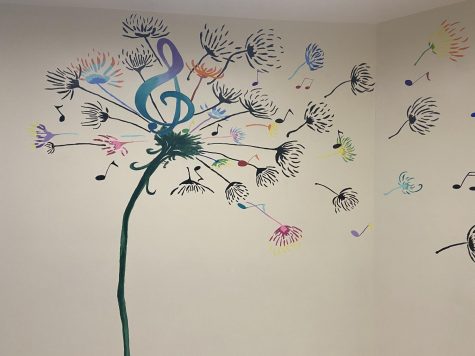