The Governor’s Time has Come

Cries for recall are finally being heard 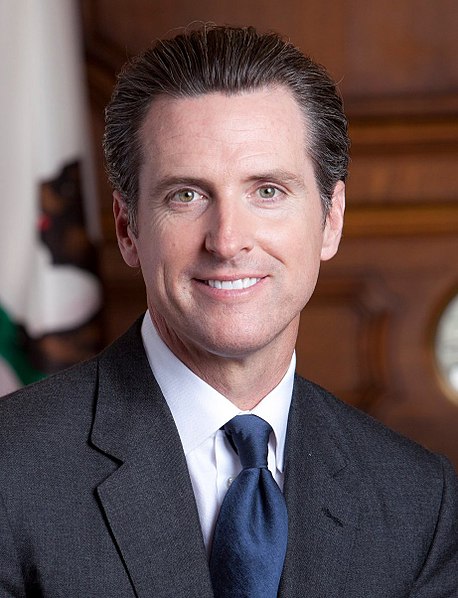 Should he stay or should he go?

Ever since COVID-19 kicked off early last year, our very own Governor of California, Gavin Newsom, has tried to make California safe for us all, but in doing so has made it one of the hardest states to live in. Along with trying to keep California safe though, Newsom has proven himself a hypocrite and is unfit to be in charge. He needs to be recalled.

Understandably, COVID-19 needed to be dealt with, so along with the rest of the country, California shut down its schools, restaurants and small businesses. However, almost a year later we are still experiencing lockdowns, and most of the state is still closed.

Our economy is being threatened daily with the closures of businesses, so how is it possible that through all of these lockdowns and commotion, Newsom has managed to keep his winery open and in business the entire time? Seems a bit hypocritical for our governor to close most businesses yet exclude his own from his order.

Not only did Newsom keep the state of California in lockdown while every other state began to open up again, but as soon as the criticism of us Californians began to exponentially grow throughout the year, he has finally decided to give in to the popular opinion and open everything up. This shows more about him than one may think.

Newsom’s decision to finally listen and open up the state proves that he never cared about us. Why would he keep us all in lockdown before COVID-19 was even a big threat, but now that we have the highest case numbers in our history, he just says alright alright go ahead and open everything. Even though none of us were in favor of the lockdown in the first place, the question then arises; what was the point of the lockdown the whole time if we’re opening up with the highest case numbers ever?

Some, such as myself, would claim Newsom is a coward as he did everything he wanted without thinking about the consequences for others; such as the future generations of young kids who are not being taught properly and might be troubled in the future, and the damage to our economy. Instead of closing down schools for an extended period of time and forcing small businesses to close down, Newsom could have tried to come up with easier solutions quicker. Lastly, as soon as everybody was angry with him, he just rolled over to show us his belly. That is not what a good leader looks like.

On the other hand, Newsom is not just some evil guy bent on ruining California. Over the past year Newsom has been addressing environmental issues to try to get us on a clean energy economy. He has also done some good toward public health, as he banned a pesticide known as chlorpyrifos which causes damage to the brain.

All in all, Newsom has done some good but he’s also done some bad. Personally I would be one of the first to sign the petition to recall him as I do not agree with most of his choices and actions. I think somebody new needs to step up. The decision to sign the recall petition is your decision at the end of the day and should be based on your own opinion and research.