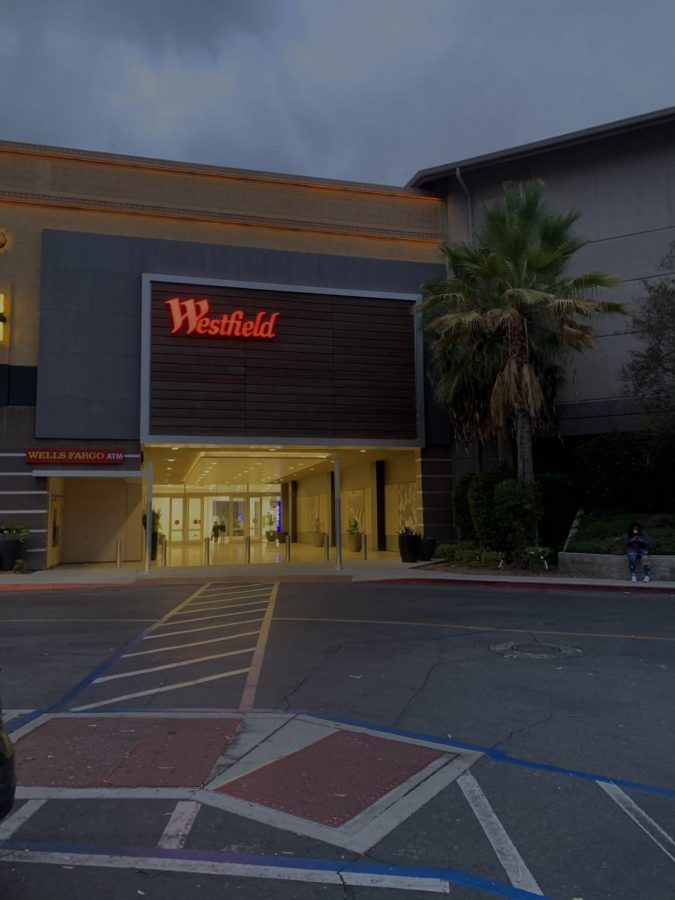 The Westfield North County Mall, a Titan favorite, has officially removed 2 of its biggest stores.

As the Westfield North County mall stores start to open their doors, Titans have noticed that some stores are either temporarily closed or closed for good.

Stores such as Nordstrom, one of the mall’s biggest stores, have permanently been removed from the mall. Other smaller stores such as Lush, Hot Topic, and others have reopened with strict social distancing rules.

Hot Topic allows only 10 people in the store and has a line of people waiting for other people to leave the store.

The closing of Nordstrom affected junior Cecilia Diaz De Bonia Han. “I’m pretty upset that it’s closed, my friends and I used to go in and look around, even when we didn’t buy anything. It was just a place where we would regularly go,” Diaz De Bonia Han said she no longer has a go-to store to shop at because of the removal.

There are others who don’t really feel affected by this closing as they continue to do online shopping. Junior, Mackenna Nightingale, says she does not really feel affected by the closing of the store because of other methods of shopping. “I think most of the stores closing doesn’t really affect me and I don’t really mind. If online shopping is still available then that’s fine by me,” Nightingale said.

A new Lululemon is set to open this Fall. The store is going to be a pop-up store meaning that the store will only be available for a limited time.

The closing and opening of many stores clearly have mixed reactions. During a pandemic, stores are still doing their best to provide and will continue to try.