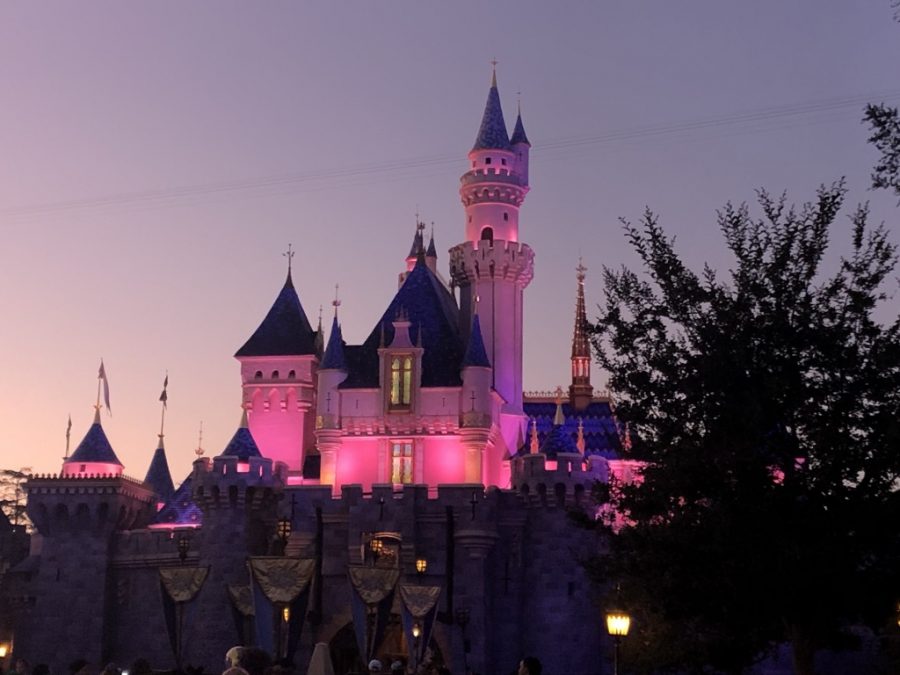 The magical castle of DisneyLand has awaited visitors for so long. Disney lovers are frustrated that they don't get to visit one of their favorite places to go.

Beat down the doors! Break into song! Embrace the magic again! It is hard to believe that wonders such as magic and song can be disrupted by a pandemic, but my heart shattered when Disneyland closed in March and the magic seemed to go with it.

Ever since I was little I had gone to Disneyland almost every other weekend between September and April. The theme songs and fun characters have always filled my heart along with my head. I can sing Supercalifragilisticexpialidocious backward and I can tap my foot along to the Pirates theme song without missing a beat. But all of a sudden, the beat was gone.

COVID-19 shut the entire world down, and even as the world started to open up again, Disneyland remains closed. That piece of my heart is still shut away.

On July 17, Walt Disney World in Florida opened its gates with COVID restrictions to ensure everyone’s safety. During the pandemic, safety has been key and they managed to crack the code. With mask requirements, sanitation stations, mobile order, and cashless pay there have been no major COVID outbreaks originating from Disney World.

Hopeful, Disneyland workers and pass holders alike thought this meant we could open our doors as well, but here we are. Almost four months later and our doors still aren’t open. Disney has had to lay off 28,000 workers due to the extended closure.

Dumbfounded by Disneyland staying closed, its employees traveled to Disney World the first week in October along with members of California’s government to find out how they were managing to keep it under control. They discovered that Walt Disney World was following the guidelines they had originally written up.

So why are they still closed? It is unnecessary for so many people to be out of work when the danger of reopening is not apparent.

Release the joy. Release the beat. Give people back their lives! California needs to learn when to be stubborn and when to let people live their lives and experience the magic.