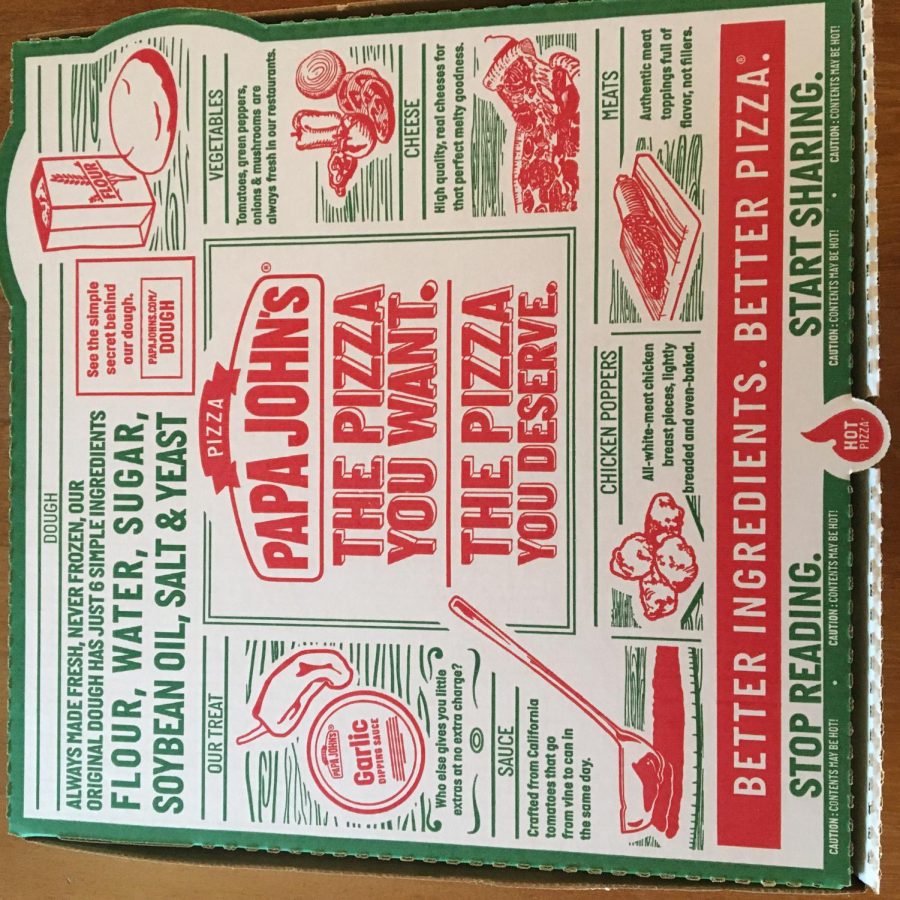 Pizza is essential for any time of the day, but pizza is most prominent at parties or large gatherings. It is truly a versatile geometrical masterpiece as it can be found in a triangular, square, round, thick, or flat form.

There are many places to get pizza. Does Papa John’s amount to the hype it receives? Generally, pizza consists of a dough base, a tomato sauce, and then finally topped with a layer of cheese and whatever else you prefer for toppings. Most people like pepperoni or cheese, but others prefer something more exotic, like pineapples.

“Wow this is amazing!” senior Christian Enkerlin said as he took multiple bites into a pepperoni pizza. “The sauce to cheese to crust ratio is unrivaled.” The slice is well balanced in all aspects and leaves a lasting effect on the taste buds.

Balance is a critical part of constructing a pizza because if one thing is messed up, the rest of the factors are affected. An example of such an imbalance can be seen with the Costco pizza. Despite being delicious, its excessive amount of oil from the dough results in a sometimes very soggy slice.

Papa John’s contains a secret weapon that most pizza places do not give you without asking, a complimentary garlic sauce. Although it is buttery, the sauce compliments the pizza quite effectively. If you are lactose intolerant or react to dairy negatively, I advise you to steer clear of this sauce, because it does pack a punch.

Some think Papa John’s is negatively known for its pricey pizza and slower service. But the taste and quality make up for this. Papa John’s has been a fan favorite for many Poway residents over the years, but there are very strong competitors in the game like Dominos and Little Caesars.

Will the sauce, ratios, and quality be enough to keep Papa Johns on top? Absolutely, Papa Johns continues to rise in the ranks as one of the best pizza companies in America.