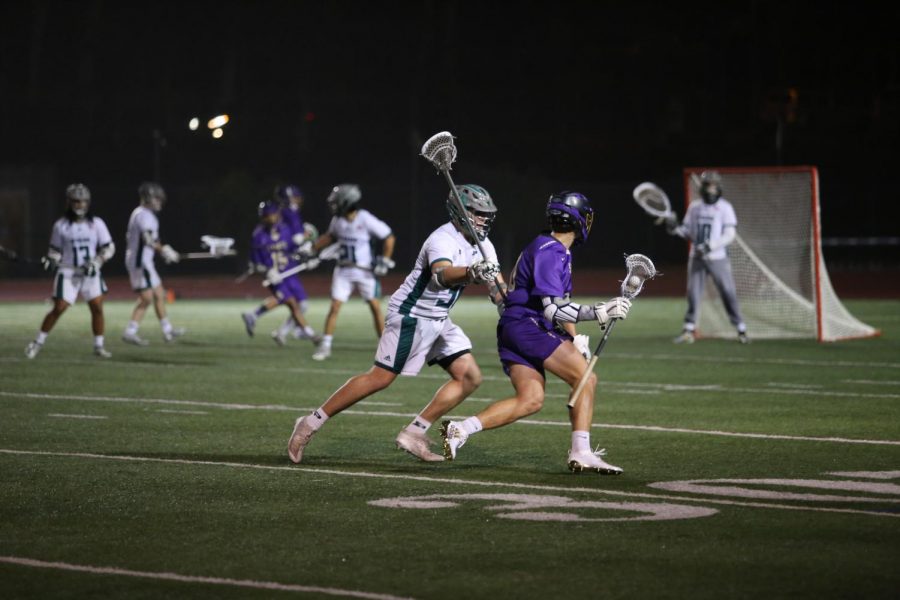 Before the COVID-19 pandemic canceled the season prematurely, spring sports athletes were getting ready for a long spring season, and  many were hoping for a championship win.

“I was obviously heartbroken, especially for my 10 seniors. I was holding out hope that this would pass and we could continue our year,  but I definitely understand the gravity of the situation,” Head Coach of Varsity Softball Jim Bennet said.

Most teams played between one and six games, although there were a few teams who did not get to play a single game.

For the seniors, it was an unfortunate end to their high school playing career, although many plan  to their sport next year in college.

“I chose Princeton because of their outstanding academic programs and being named the #1 college in the U.S,” White said.

However, it is also unfortunate for the freshmen, sophomores and juniors as they lose a key year in their respective sports.

Nonetheless, they will work harder for their future in their sport and get through this.

“Since I also do cross country in the fall, I’ve started running again at least twice per week and hope to be good when the season starts again,” freshman Kaipo Christensen said.

While it is extremely unfortunate that spring sports are canceled for the season, Poway Titans will be able to take any advantage they can get through these times and get better in the end.