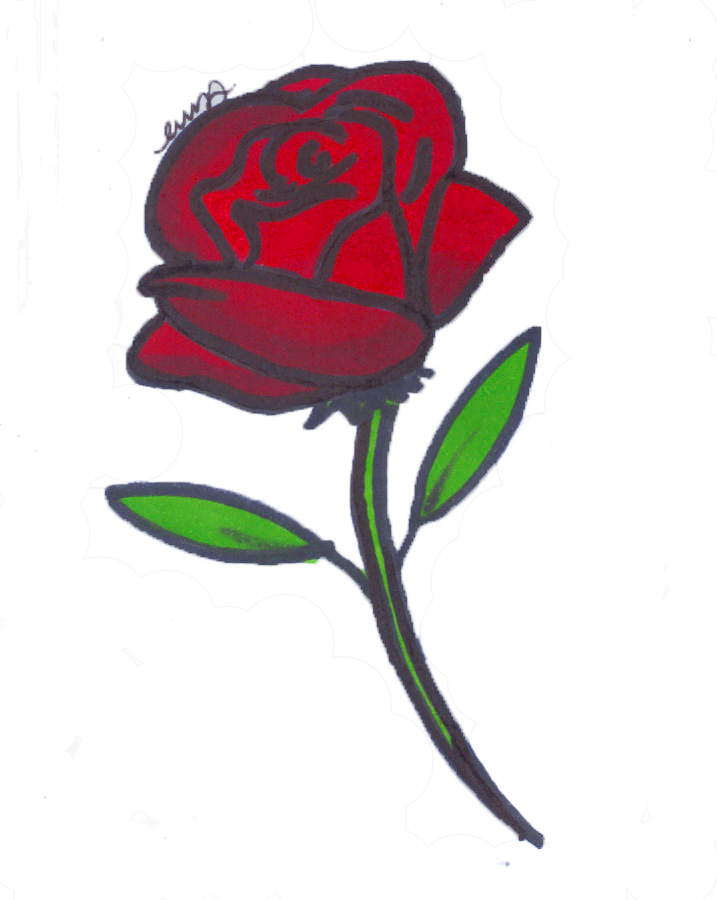 Peter Weber, a 28-year old Delta Air Lines pilot from Westlake Village, Calif. is back as the Bachelor on season 24. Last season on the Bachelorette Hannah Brown sent him home in the finale making him 3rd place, and now he is back to find his true love.

On Jan 6 the 3- hour long premiere aired, introducing 30 hopeful contestants looking to win Peter’s heart. Just when audiences were meeting the newcomers, Bachelorette alumni, Hannah Brown was back to return a gift that Peter had given her. Personally, I felt that she had already sent Peter home and just because things didn’t work out with her other two finalists, she shouldn’t come back to the bachelor, and should encourage Peter to move on.

With all of the girls living together a big problem so far is that some of the girls will act differently when they are around Peter or the cameras. The others who notice this bring it up to Peter and start rumors.

Alayah Benavidez, one of the girls brought up to Peter, was sent home in week three because of all the rumors about her. The other girls in the house were calling her “fake” and “manipulative”. It was a surprise to everyone when she returned and interrupted the group date in episode four, and at the end of the night Peter gave her the rose. Many talks later she was sent home for good in episode five.

On the other hand, a fan favorite is Maddiosn Prewett. She has caused no drama  and in my opinion is the most “down to earth” girl. For their first “One-on-one”, Peter brought her to an intimate family event. Peter’s parents were happy to meet her and seemed to like her a lot. She is going to hometowns this week so Peter will get to meet her family. Many hope that she is the winner but the trailer has us questioning.

In the season trailer there is one major scene fans are going crazy for. Peter is about to propose, but host Chris Harrison tells Peter that “There is something you should know”. Peter is then shown lying on a bed with people consulting him, and in the next clip his mom is crying and says, “Don’t let her go”.

With people being the crazy fans they are you know that there are tons of conspiracies about how the season will end, and can not wait to see how all of this will unfold.

Many fans will get together with a group of friends to watch the weekly episode of the Bachelor. Something about all of the drama keeps people always wanting more. It is fun to make predictions about the season and to rant about the girls together.

Though only five episodes in, fans are all wrapped up in this season’s Bachelor buzz.