HOT OFF THE PRESS: asb election outcomes and results 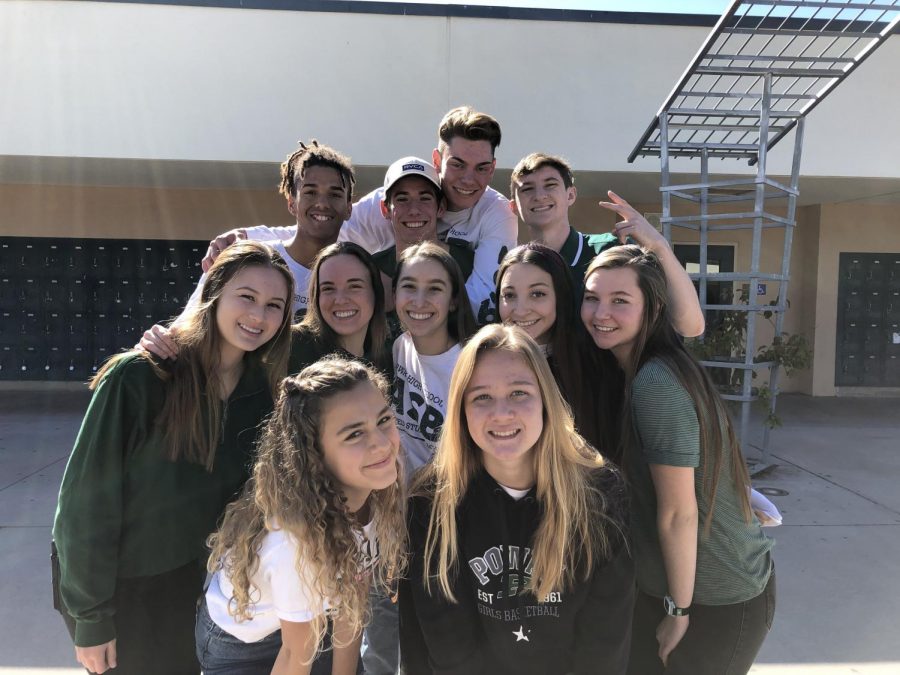 The winners of this year’s ASB elections have been released.
The new ASB president is junior Jake Murray.
This upcoming year’s senior class president junior Zach Allums was opposed by junior Alyssa Bair. The voting had technical difficulties resulting in a revote for the position on Feb. 7. “Qualities such as my leadership, courage, and responsibilities have helped me most of my life, and I plan to invest them in this year’s long commitment,” Allums said.
The junior class president, Junior Nick Cook was opposed by Isa White. The votes were close but Nick Cook came out on top with many goals in mind.
“The reason I wanted this position was I wanted a bigger position with more responsibility and I want to change the vibe of our class,” Cook said.
The sophomore class president will be freshman Kiara Bowser who was unopposed in the voting.
Other positions were voted on such as junior Max Lloyd-Stern as Executive of Finance opposed by Sophia McBride, junior Aliza Workman as the Executive of Activities had an unopposed vote, as did junior Fernanda Madrazo who will be the Executive of Student Affairs.
“Students who run for an ASB officer position are dedicated to creating a good Titan culture,” ASB Advisor Emily Pratt said.