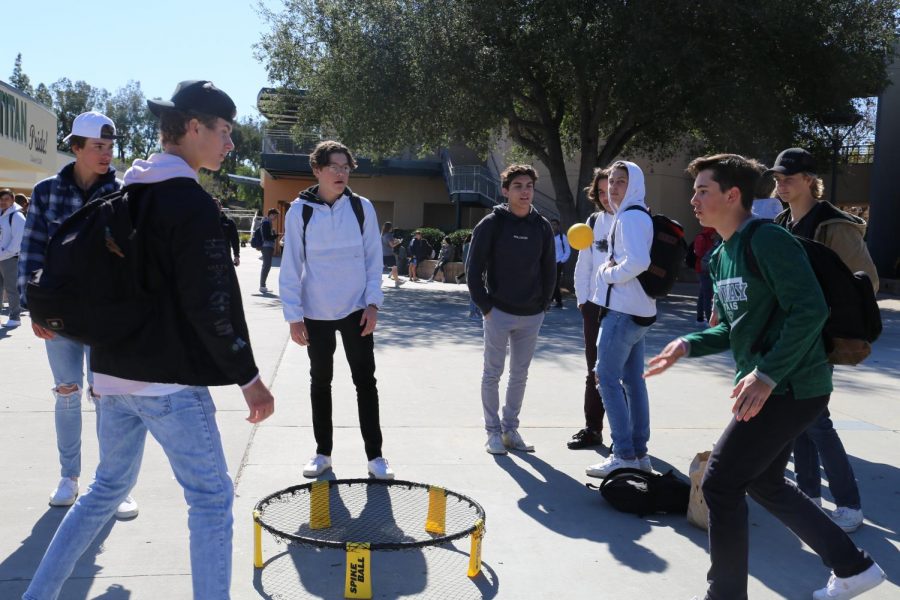 The week of Titans United will be kicking off from Feb. 3rd to the 7th. The Titans United Assembly will take place on Feb. 4th, for only sophomores to attend, with guest speaker Esteban Gast, a member from the company called Character Strong, to speak and share the message of coming together through teens.

The Titans United Assembly is designed to help bring sophomores together to act as one Poway High Community. “I think that it is a great opportunity for sophomores to get to know their classmates in a way that is not typically presented to them in the traditional classroom setting,” ASB Director Emily Pratt said.

This year, Titans United is run by Emily Bylsma, the Executive of School Culture and the VP of Student Affairs.

Throughout the week, ASB will host different events during lunch, such as signing a banner, stress-relieving yoga, an elective fair, flower crafts and writing notes for friends.

Students who previously attended this event said they had fun and got to meet others and bond with the students around them.

“I had a great time, it helped me reach out to my student peers,”  senior Arielle Johnson said. “I met this one guy and we got to know each other and even make a cool handshake.”

Sophomores need to turn in their permission slips by Jan. 24 , in order to take this opportunity to get to know their classmates better, and possibly meet new people.