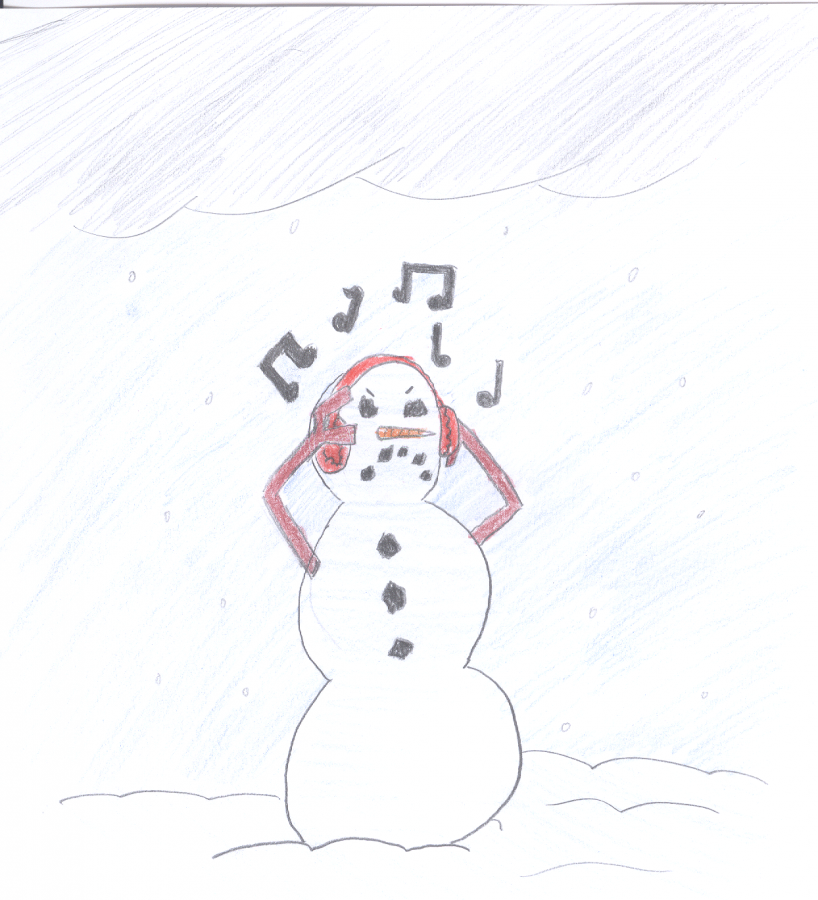 This December brings the blessings of holiday music, with the classic traditional songs that everyone enjoys during the holiday season. New artists are giving their touch to the holiday spirit.
Modern musicians such as Justin Beiber or Ariana Grande have produced their own Christmas tunes and added twists to traditional songs throughout the past decade. Because of this, there is a divide between students who like traditional songs and those who prefer modern music.
The song “Santa Baby” by Eartha Kitt, originally released in 1953 is an oldie but a goodie that most enjoy. In 2013 Ariana Grande released a cover with a trendy, up-beat tune to it, but students often prefer Kitt’s version over Grande’s version.
“I think it’s too modern for what it is supposed to be,” senior Peter Liarakos said, “but it’s like they’re trying to make it sound like the old one too.”
Instead of remaking traditional songs, some wanted to make originals. Justin Bieber and his song Mistletoe has nearly 400 million hits on YouTube.
“I kinda like it. I give him props for making his own Christmas song,” senior Emma Bathrolomew said.
When is the correct time to start listening to Holiday music?
According to Google trends, as November begins listeners start looking up holiday music.
While song listening peaks around mid-December, is early November too early to start listening to the holiday jingles?
“The right time to start listening to Christmas music is as soon as December starts but no sooner,” senior Alexander Zumaya said.
The most popular platforms for students to get their holiday music fix is typically either Spotify or Apple Music.
By Dec. 23 the holiday trend begins to drop in popularity and by Jan 5 holiday songs are forgotten until the next holiday season rolls around.
The new modern music that is being produced brings a new spin on the holiday spirit and makes the season feel complete.The old classics are still fun to listen to and are the emobiment of classic holiday vibes.